New World is about to launch after summer. In the meantime, Amazon has launched a big beta version that has already been a hit. However, there are many testimonials from gamers who have seen that the GeForce 3080 and 3090 are damaged. 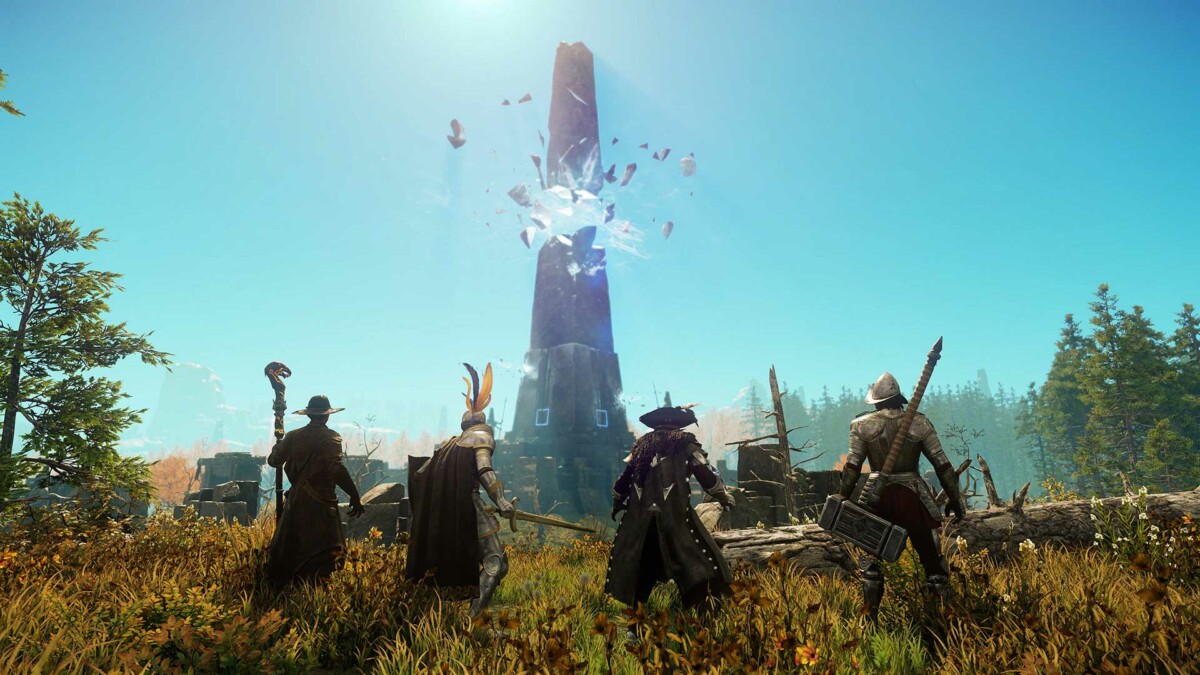 After months and months of delay, MMO New World is arriving in a few weeks. The game’s publisher, owner of Amazon, is using the summer to launch open beta stages with great fanfare in order to connect and seduce future gamers. This MMO takes place in the 18th century, and offers a great twist on the Age of Discovery.

Developed by Amazon Games Orange County (formerly Double Helix Games, the studio behind Silent Hill: Homecoming), New World presents players as outcasts stranded on a strange island called Aeternum. You are one of the explorers stranded on its shores after a shipwreck. Structurally, it’s a pretty typical MMO – here are a few monsters, go and kill them – but thankfully, New World has a few tricks up its sleeve to differentiate itself from a lot of MMO competition. In short, many players and gamers expect it.

The cards are literally on fire

Since the release of the last beta, which has drowned out connections resulting in long waits (like all MMO releases), in the official forum and via Reddit, testimonials about the destroyed Nvidia GeForce RTX lineup graphics cards 3090 And the 3080 plural. The trial version only started yesterday.

Many of them have not even been able to try an online role-playing game. In simple menus and queues, it was possible to use GPUs so densely and overheated that they literally “fried”. While the problem was initially limited to graphics cards from the manufacturer EVGA, owners of Gigabyte models have also reported the same thing. So far, the publisher has not yet communicated about this serious issue. It also means that the manufacturers’ own protections didn’t work, cards should never reach such high temperatures.

In short, while waiting for official and clear explanations, stay away from the beta version of the New World. If you really want to play the game, limit the number of frames per second to 60.

The graphics card, an essential component of any computer, must be chosen carefully according to the uses for which your hardware will be made. So we give you a complete buying guide to find you there…
read more