The possibility of unbeaten light Never “artistic” Ortiz (14-0, 8 KOs) is starting to make its mark in perhaps the best and deepest division of boxing. 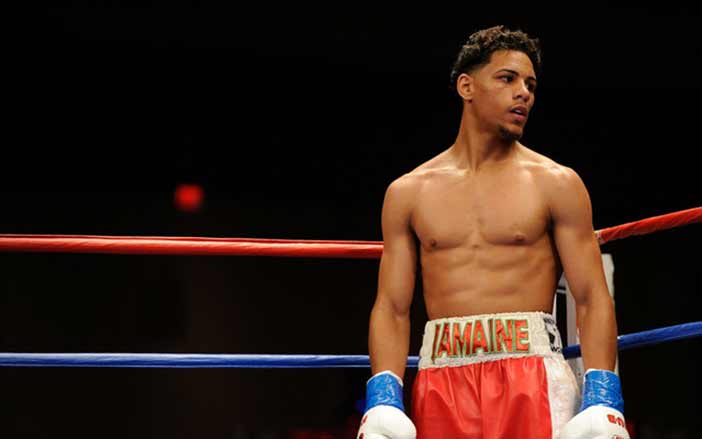 Soothsayer “The Dream” Hani (25-0, 15 KOs, current WBC world champion) “He seems to have the assets, but he hasn’t fought anyone. He definitely has what it takes, so I can’t put him first yet, and he’s not the real WBC champ (Lopez) .

Javier “drone” Fortuna (36-2-1, 25 KOs), former WBA super featherweight world champion. “I fought with him. He is one of the main contenders who was the world champion.”

George “fierce” Campusus Jr. (19-0, 10 KOs), “He was the nephew of the old high school teacher. He is from Australia and I know he fought Manny Pacquiao. Fast and looks explosive, but in the end, in the ring, it’s all about beating your opponent.”

“I think I’ll be fighting for the world title by the end of next year,” Ortiz added. “I want to fight the one who wears the belts. Some of these men can gain weight, and the older men may not be in competition next year.”

“Lopez excelled and is still young. He made his way to the top with his fighting skills. He’s young and does a great job bringing out guys in a fun way.”

The Ortiz team is expected to make a big and exciting announcement about their upcoming fight soon, which promises to be a big step forward in terms of the quality and interest of the opponent, as well as providing additional visibility on a national platform.

See also  Thierry Henry: "I just couldn't go on like this."