Tommy ‘TNT’ Fury will be back in the ring this weekend as he prepares for his fifth professional fight.

Fury, the half-brother of WBC Heavyweight Champion Tyson, has made no mistakes in his fledgling career yet. 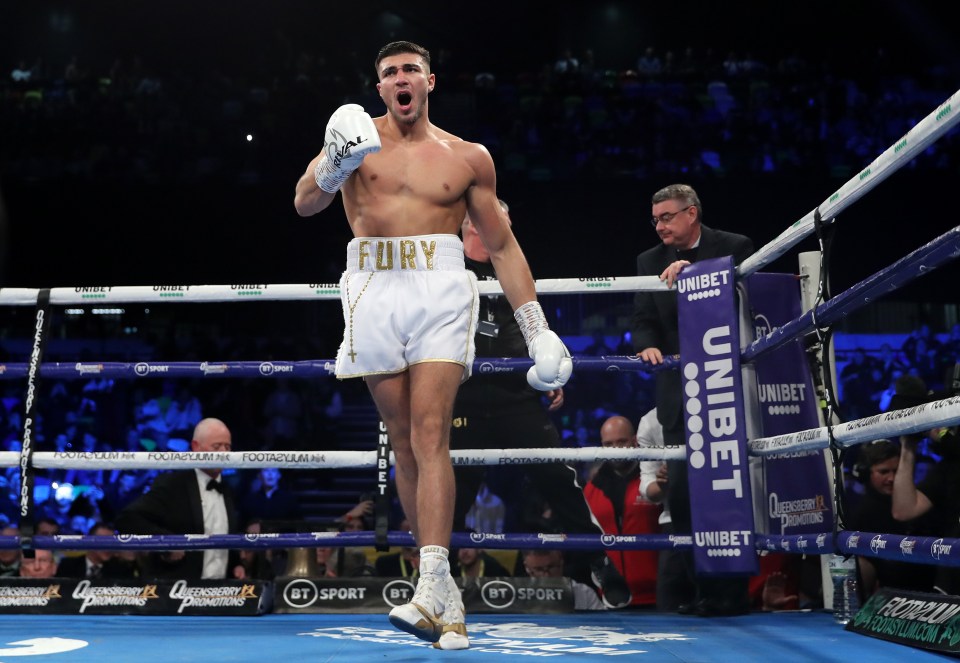 He scored four wins out of four when Jennadijk sent Krajevskij in November.

The former Love Island contestant is seeking to make a name for himself in sports and will want to put on a show this weekend.

Fury, whose opponent has yet to be revealed, will fight under the featherweight match card between Anthony Kakas and Leon Woodstock.

Fight Tommy Fury: When and How to Watch

Fury will be running in lightweight content from four rounds on Saturday, February 27th.

The bottom pass will start at 6 PM and Fury is expected to take the ring around 8 PM. The main event is scheduled to begin at 10:30 PM.

BT Sport subscribers can live stream this match through the app on their computers, mobile device and tablet.

Alternatively, EE phone users can watch the event for free with a three-month trial on the BT Sport app – just text SPORT at 150.

See also  Sports | Euro: England have a date with Italy in the final ... and with history

Tommy Fury: “Boxing is my life. All I do is train and hit the road.

“As soon as I got off the plane at Manchester Airport after Love Island, I said all I wanted to do was the box. So we went to see Frank Warren and we drove off the parade path.

“Love Island was so much fun, it brought me lots of perks and made me money, but boxing is a mile ahead of celebrity lives.

“Dad trains me as usual, I try my best. It’s too old with rock training methods.