Sean O’Malley returns to the UFC this weekend at UFC 269 to continue his rise in the heavyweight division against Raulian Paiva.

After losing his unbeaten record to Marlon Vera to wrap up 2020, “Sugar” has rebounded with two knockout wins this year.

Sean O’Malley returns to the UFC at UFC 269

O’Malley (14-1) is looking to make a new statement when he faces Rawlian Paiva this weekend in Las Vegas.

The American is 6-1 inside the octagon – including four arrivals – and is two places ahead of his Brazilian rival in the bantamweight standings.

The event is scheduled for Saturday 11 December au T-Mobile Arena in Las Vegas.

Preliminaries will start at 1:00 AM on Sunday AM UK time with the main ticket starting at the usual 3:00 AM.

The confrontation between Paiva and O’Malley is scheduled to open the main map with Charles Oliveira’s signature battle against Dustin Poirier around 5 AM.

The event will be broadcast on BT Sport 1 and their initial coverage will start at 1am. 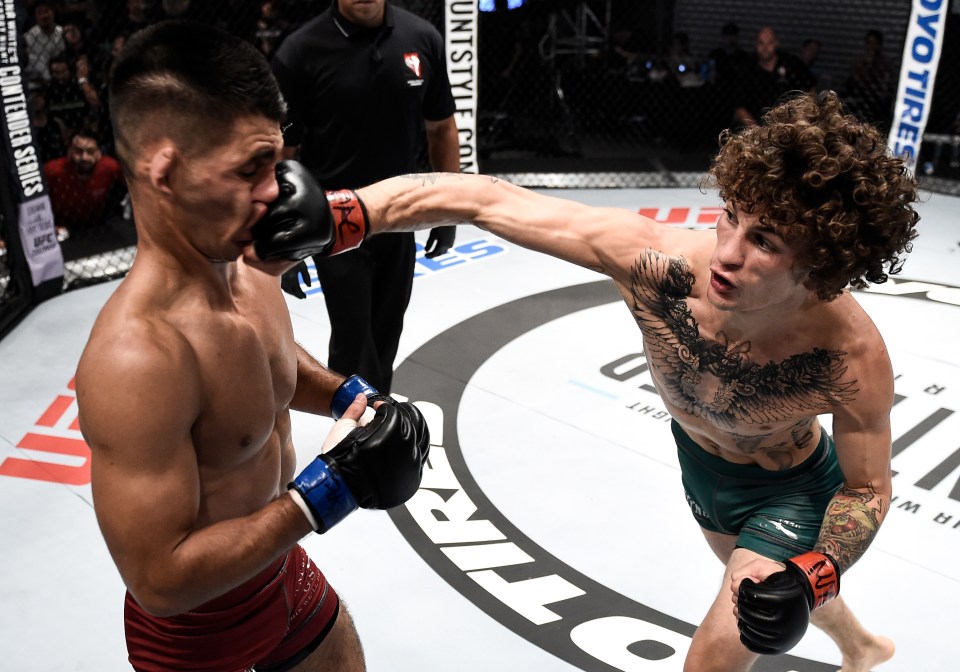 O’Malley went viral for his performance in the Dana White Contender Series UFC 269: What was said?

O’Malley: “Peter Jan is the champion now. He defeated the people he had to defeat to be the UFC champion. But I feel like the people’s champion.

“I have more eyeballs than anyone in the bantam weight division.

“That’s what I consider the ‘hero.’ I am the funniest.

“People care about me the most. That’s what ‘hero’ means to me.”