Sky Sports are said to have struck a four-year deal with Bob Arum’s Top Rank to show that their US battles in the UK are moving forward.

The broadcaster found itself with a huge void in boxing content after its long-term exclusive promoter Eddie Hearn’s decision to switch to the DAZN streaming app from early July.

Arum is promoting Shakur Stevenson, who is fighting this weekend

Hearn announced a groundbreaking five-year deal last week, which will see no fewer than 16 British shows per year on DAZN, starting July 31 with Fight Camp returning to the back garden of the Matchroom headquarters.

Since 2012, he has been promoting boxing on Sky Sports as an exclusive partner in the UK and Ireland.

All of Hearn’s Matchroom UK shows have been broadcast on Sky for the past nine years, but that will all change now.

Skye is already making plans for life after Eddie.

According to Mike Coppinger, Sky has now reached a four-year deal with Top Rank that will see its American fights broadcast in the UK.

It is alleged that she will start on Saturday with Shakur Stevenson against Jeremiah Nakathila.

The deal will also include fights later this month such as Naoya Inoue against Michael Dasmarinas and Vasyl Lomachenko against Masayoshi Nakatani.

Tyson Fury and Deontay Wilder 3 will not be included. 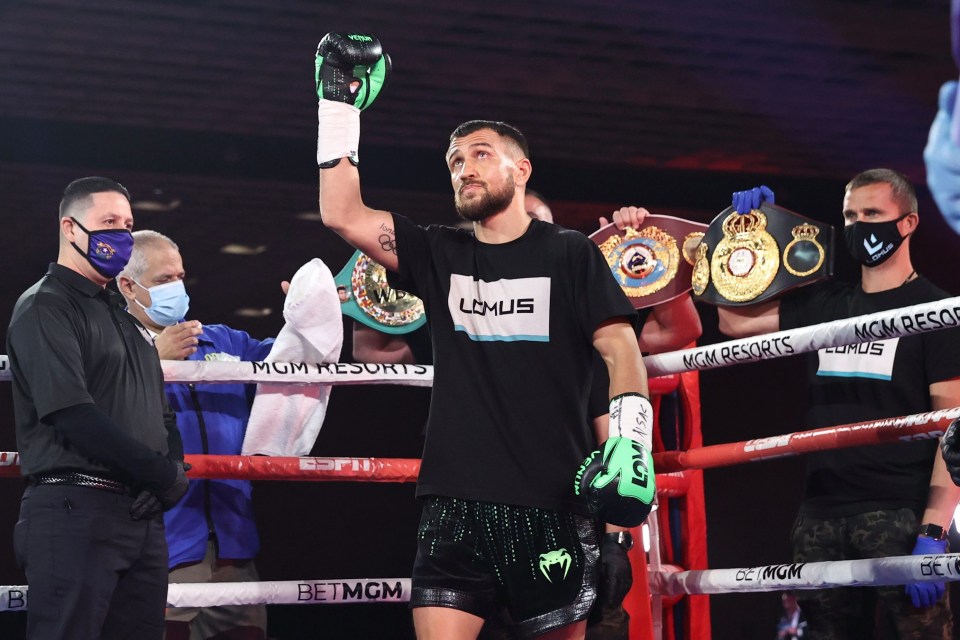 Loma’s next fight will be on Sky in the UK

It probably won’t be Skye’s only new acquisition of boxing.

All of these fights are scheduled to take place around 4AM/5AM UK time, which means there is still a void to fill for the main Sky UK content.

Rival promoter Frank Warren recently told SecondsOut that he’s heard rumors that Sky will appoint John Wischhusen (a former senior Matchroom official) to lead boxing and that the plan is to work with several promoters to put fights on Sky.

This has yet to be confirmed however.