A week full of ads is over: Samsung introduces its foldable smartphones and its Wear OS + One UI Watch, Xiaomi unveils a robot dog and Honor announces its return to the Android smartphone a little more! 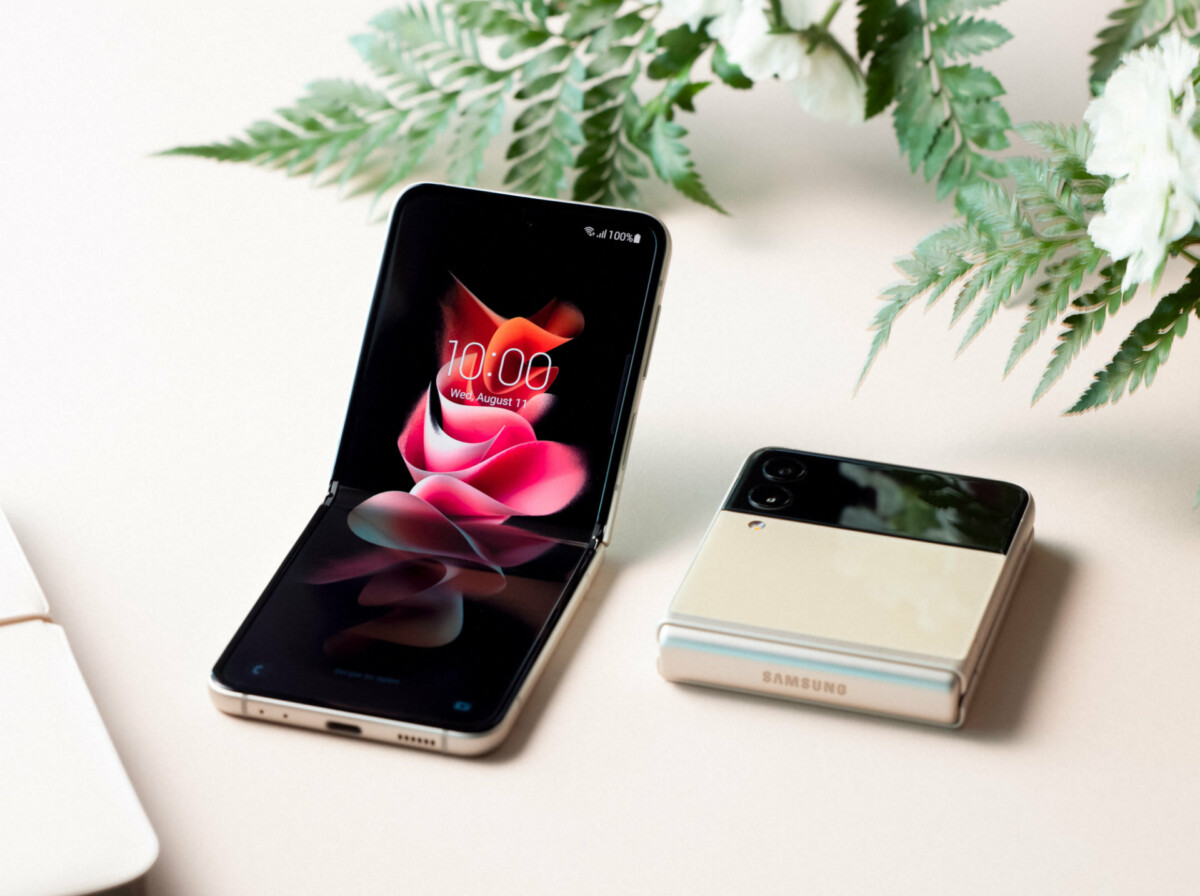 The event of the week was undoubtedly Le Galaxy Unpacked from Samsung. The manufacturer revealed several new products:

We also learned at this event that The WhatsApp would have allowed Transfer history from iPhone to Android.

The problem that the Z Fold 3 and Z Flip 3 pose to waterproofing can be summed up quite simply: they have a hinge, which hinge says, movement, and therefore more complex water resistance….
read more

Xiaomi also offered a conference in China to unveil several devices. One smartphone from the manufacturer in this presentation: Mix 4, the new flagship of the group. The brand also presented I’m enceinte Xiaomi Audio, TV 77 inch 4K gaming, two pills Mi Pad 5 and Mi Pad 5 Pro, and a robotic dog.

The highlight of the show was actually the presentation Duo Xiaomi CyberDogA robotic dog wrapped in new technologies wants to become your best friend.

The Honor brand is now separate from Huawei. In China, The brand presented its new high-end smartphone Honor Magic 3, which promises heavy video with a large rear sensor and IMAX Enhanced certification.

This week released the new AMD graphics card, and Radeon RX 6600 XT we were able to test. This mid-range graphics card is distinguished by the presence of a large stock: it is therefore possible to purchase it. This is to be reckoned with in 2021.

In addition to our Galaxy Unpacked coverage, we’re also bringing you a video on YouTube Premium Lite, a new subscription being tested by Google.