Ministers confirmed that negotiations between UK, EU and Irish officials are expected to resume this week to resolve the long-running dispute over the implementation of the Brexit deal in Northern Ireland.

“The EU has demonstrated its willingness to make concessions, to try to address the legitimate concerns that have been expressed in Northern Ireland, and it remains to be seen whether this new British government is willing to compromise to reach an agreement.”did he say.

“But certainly the background music has changed drastically, we welcome that, and we will work not only on relationships to restore trust, but also on solutions in a practical way, and I think that process begins. Really this week.”Mr. Coveney added.

New Prime Minister Liz Truss had a rough start at home, as she faced open criticism from her ministers and Tory MPs over her plans to borrow more than £40 billion to cut taxes, causing a run on sterling and government bonds. However, its initial approach to relations with the European Union was more positive than expected.

Ms Truss is participating in the first meeting of the European Political Group, the new forum launched by French President Emmanuel Macron on Thursday, which aims to bring together European member and non-EU member states.

The European Commission confirmed earlier this week that the two sides would meet for talks at a technical level.

Earlier this week, Secretary of State [« Minister of State » en anglais, ndlr] As for Northern Ireland, Steve Baker, one of the strongest supporters of Brexit, surprised party delegates by telling them that Conservative Party ministers needed to show some“humility”. So he asked them to admit it during the Brexit process “She has not always acted in a way that encourages Ireland and the European Union to trust us and accept that they have legitimate interests and legitimate interests that we are willing to respect, because they do and we are prepared to respect them.”

“And I’m sorry about that because the relationship with Ireland is not what it should be and we will have to work hard to improve it, and I know we are.”did he say.

In her speech to Tory delegates on Wednesday, Ms Truss reiterated her campaign pledge to scrap parts of EU law that are still enshrined in UK law, as part of her plan to focus on “Growth, grow, grow”.

As promised, “To ensure that no European judge can take our place in immigration and asylum matters.”. 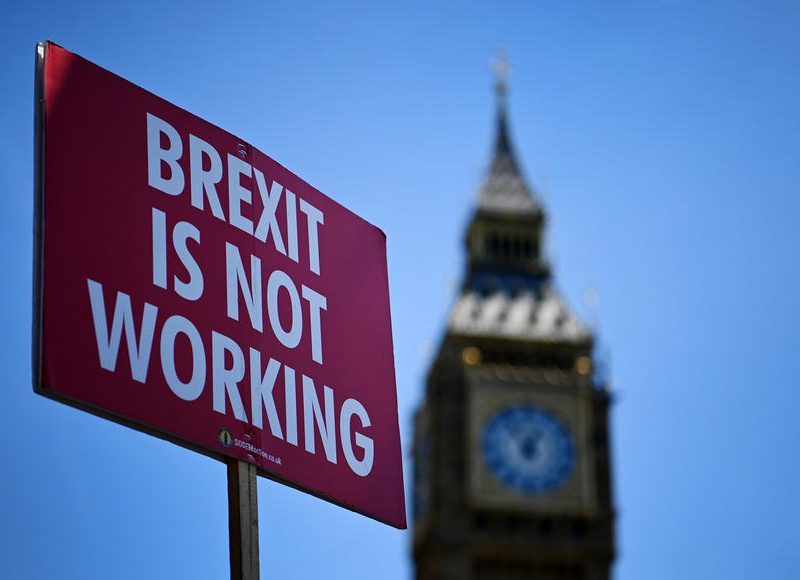