Dozens of protesters protested the normalization of relations between Morocco and Israel on Friday outside Morocco’s parliament and after the Jewish state recalled its envoy to Rabat as part of an investigation into financial and alleged sexual abuse at the Israeli mission, which only recently reopened. .

About a hundred people chanted slogans against the rapprochement that took place between Morocco and Israel, criticizing the Israeli Chargé d’Affairs David Gobrin and Moroccan Foreign Minister Nasser Bourita.

Amin Abdel Hamid, a pro-Palestinian activist opposed to normalization between the two countries, commented: “Today is in front of Parliament to denounce the alleged atrocious acts” committed by Govrin.

“Morocco’s dignity is not for sale…normalization must stop,” he added.

An Israeli flag was burned during the demonstration.

Foreign Ministry Inspector General Hagav Behar was hastily dispatched to Morocco last week after indicting head of mission Govrin over serious complaints about the work of the office, which reopened last year.

Moroccan demonstrators carry placards against normalization with Israel during a demonstration in Rabat on September 9, 2022 (Fadel Senna / AFP)

Thus, a “senior Israeli official” from the mission sexually assaulted several women – facts that likely lead to a serious diplomatic incident with Morocco.

There were also complaints of sexual harassment at the mission.

The ministry has also opened an investigation into multiple financial and administrative problems, including the disappearance of a precious gift presented by the King of Morocco on the occasion of Israel’s Independence Day.

These gifts are carefully recorded and sent to the government, but this precious thing seems to have disappeared and does not appear in any record.

Investigations were also launched against local businessman and Jewish community leader, Sami Cohen, a friend of Govrin, who allegedly co-hosted several Israeli ministers. He could have been at the origin of the meetings between the latter and the local officials even if he himself was not affiliated with the expedition in any way. 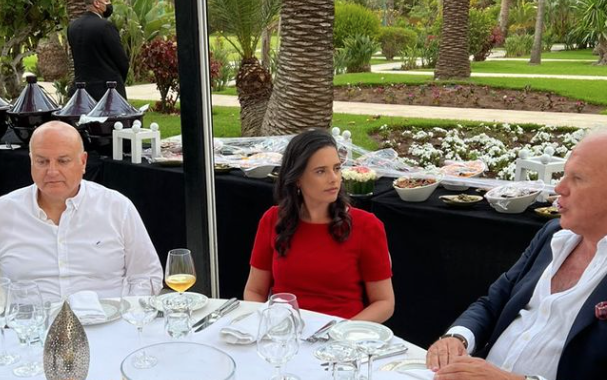 The team will also investigate an alleged dispute between Govrin and the mission’s security chief.

Foreign Ministry Director-General Alon Oshbiz made the decision to summon Govrin after a preliminary investigation by a high-ranking Israeli delegation that arrived in Morocco on Monday to receive staff statements.

According to a report on the Ynet news site, there was a general sense of chaos in the ministry on Tuesday – and the site quoted ministry officials as saying, “Everyone is attacking each other.”

The article did not provide details of the investigation but said that some complaints had been submitted by former employees of the Israeli mission in Rabat who had been expelled by Govrin on various occasions.

Details of the investigation, first broadcast by Kan public radio station on Monday, were confirmed Israel timethe Hebrew site of Times of Israelby the Ministry.

For his part, a diplomatic source indicated that Govrin is currently with the Jewish state and is participating in the ongoing investigation.

There was no reaction from the Moroccan authorities. 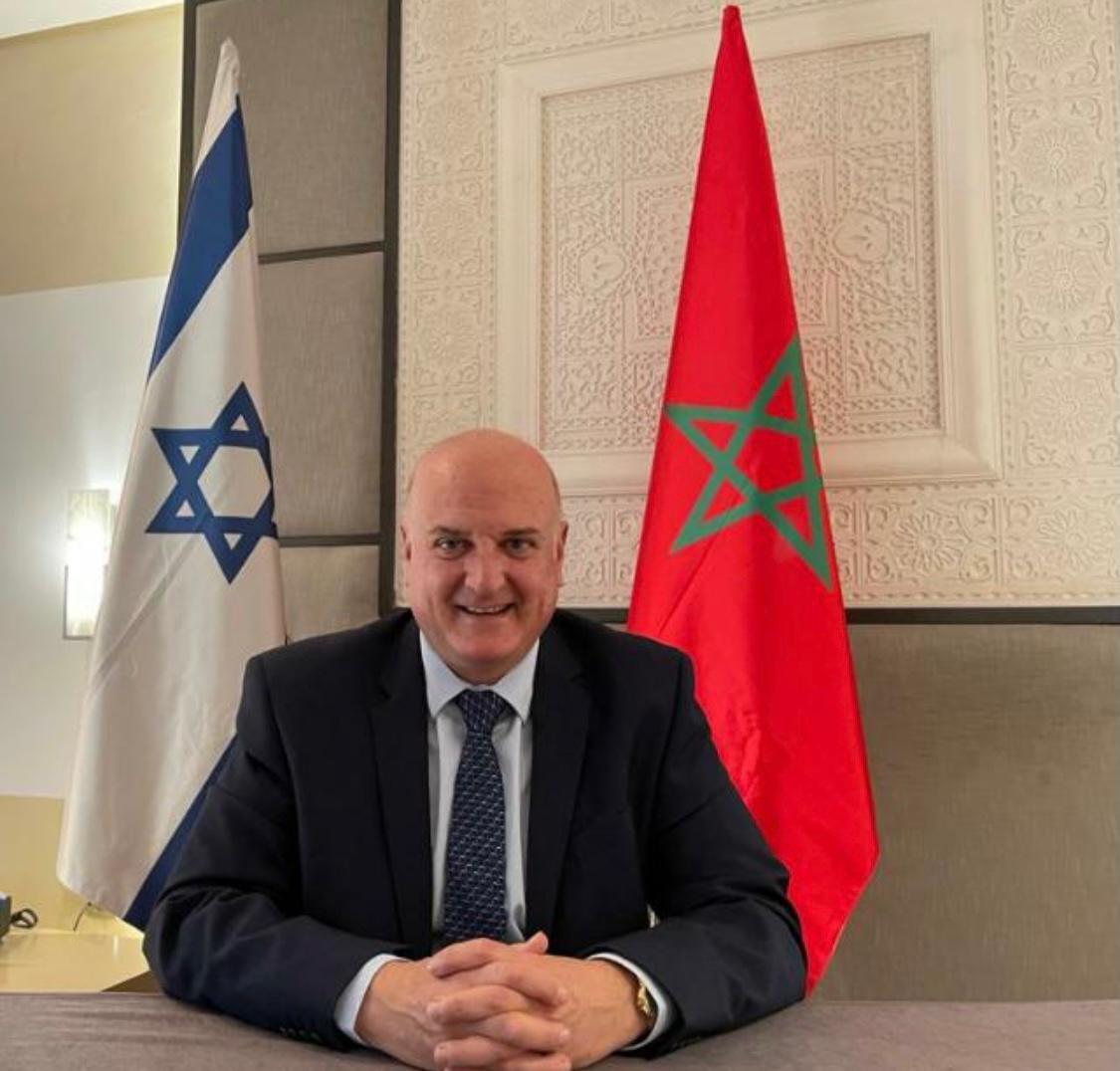 Morocco became the third Arab country to normalize relations with the Jewish state under agreements signed in 2020 sponsored by the United States, joining the United Arab Emirates and Bahrain.

The Israeli Liaison Office in Rabat has been closed since the late 2000s, when Morocco decided to end the low-level relations that existed between the two countries at the outbreak of the second intifada. Although the liaison offices between the two countries were closed about 20 years ago, everything remains in the country in missions, which will enable Jerusalem and Rabat to quickly reopen.

Morocco and Israel had originally planned to open liaison offices in their countries but plan to open full embassies in the future.

In recent months, there have been a series of high-level visits by Israeli officials to Morocco and the two countries have signed economic, cultural and defense agreements.

Govrin, 58, is an experienced diplomat and has worked in the State Department since 1989. He is fluent in Arabic and served as ambassador to Egypt from 2016 until August 2020.

Times of Israel staff contributed to this article.