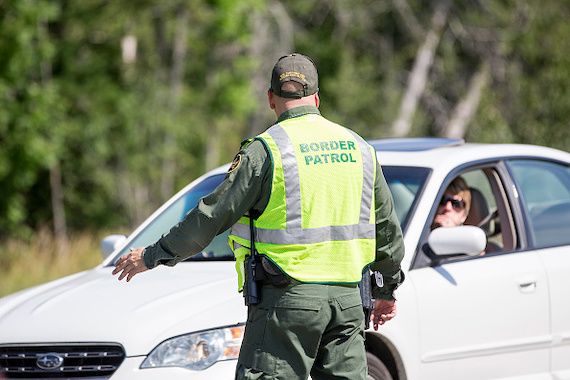 The Canadian ambassador to the United States said that just because the two countries have worked together to manage their common border, it does not mean that they will always make decisions in perfect coordination.

Kirsten Hellman says Canada and the United States have every right to unilaterally make their own decisions regarding COVID-19 travel restrictions.

Hellmann attended a panel discussion on bilateral relations hosted by the Canadian Institute at the Wilson Center on Friday alongside US Chargé d’Affairs to Canada Arnold Chacon.

The comments are their first public statements since Canada announced that it will allow fully-immunized US citizens and permanent residents to cross the border from August 9.

But the US Department of Homeland Security extended its restrictions at the land border with Canada until August 21.

Chacon says he believes the two countries are “in a good position” and that their bilateral border talks will continue.