With Android 12, Google has introduced an optimization process that prevents processes that require excessive power from running in the background. Mountain View is said to be considering a fix for this in Android 13. 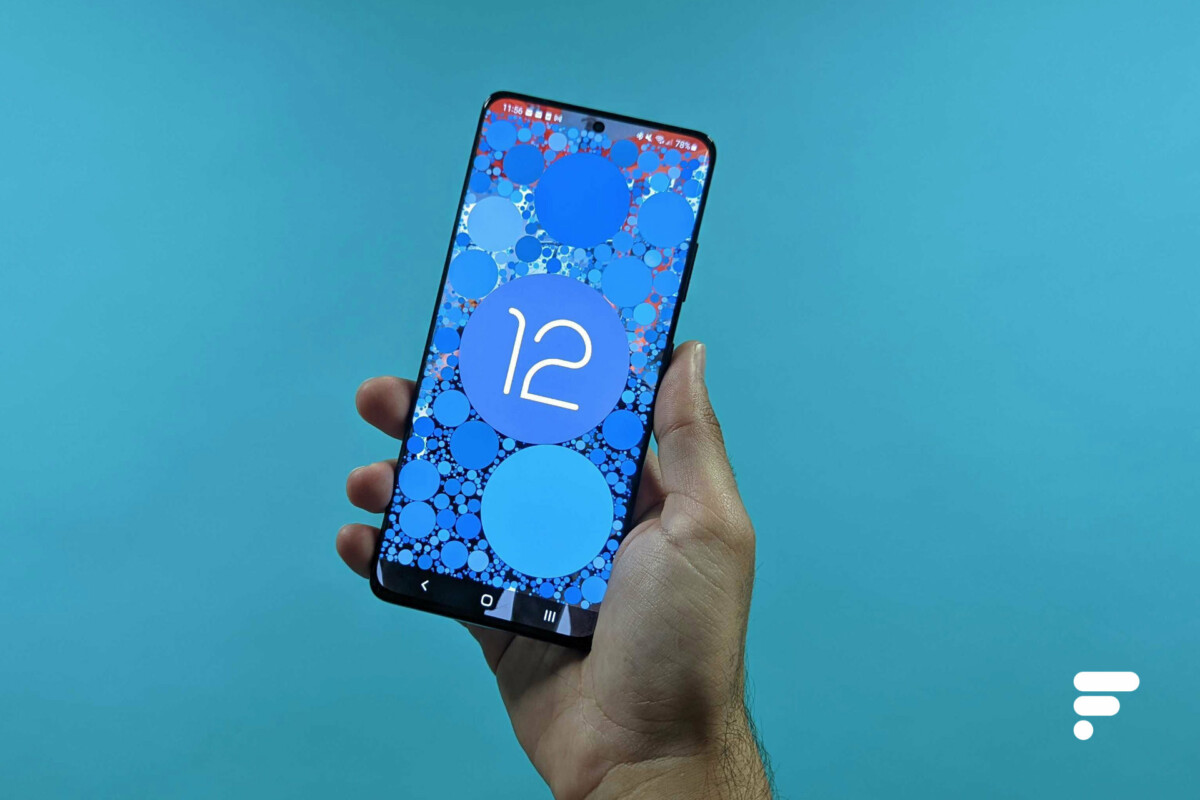 And Android 12 It is a major update packed with exciting features like Monet facade in dynamic colors, or a greatly improved Privacy Center, some users have complained about adding a somewhat cumbersome to smart phones.

as pointed out XDA, introduced Android 12 a PanthomProcessKiller (Operation Ghost Killer in French). Without going into too much detail, this is a feature that “kills” app processes that use a lot of power in the background.

Another problem is that this feature only allows a limited number of such background processes (about 32). For users who enjoy running several apps in parallel, this can be a real problem.

Cut the pear in half

Mishaal Rahman, former editor-in-chief of the newspaper XDAOn his Twitter account, he tells us that Google will consider giving the possibility to deactivate this deadly fake operation.

Update on dummy process issue: Google has just sent out a patch that adds a toggle in Developer Options to disable dummy process monitoring!https://t.co/Nfn2npZMkX

We probably won’t see this until Android 13.

One revision In the Android Open Source Project (AOSP) it is suggested to add this possibility in developer options. A solution that would allow Google to cut the pear in half, to maintain this functionality while providing the possibility for advanced users to get rid of it.

according to XDAWe shouldn’t see this option appear before Android 13. First Developer preview of the operating system should be available as of the first quarter of 2022.

Another possibility: Android 12 forThe version of Android 12 designed for foldable smartphones and tablets could also benefit.

Google’s two major flagships, the Pixel 6 and Pixel Pro, have started receiving a major update from some users. The latter brings many improvements, especially for the camera as well as …
read more