Marie-Claude Montaigne Celes, President of the Society of Friends of Saint-Michel, is always pleased with the practice of presenting a new exhibition.

This time, she does not hide her happiness by revealing the three artists who are coming for the first time to Espace Saint-Michel in the penultimate period of the season.

Each of these three artists will take the audience on their own “inside journey”.

dignitaries in the company of the artists surround the president during this opening, Friday 3 September. 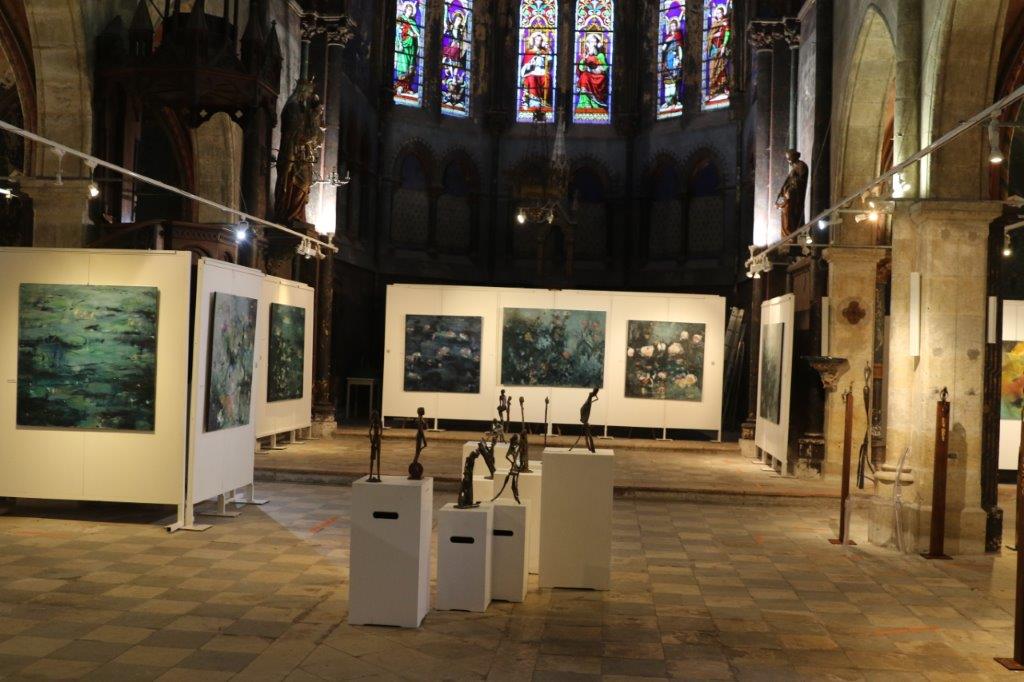 Influenced by the expressionism of Goya and Van Gogh, painting Dominique Gentro relentless. He gets his inspiration from Nature, lively, calm or tormented, landscapes in which bold colors, green, blue, ocher are dared. He tries to catch the music and smell the colors.

Its large forms sparkle with the blue of the vault and the natural light of the stained-glass windows.

Everyone can, using their mobile phone, flash the QR code next to each work and directly access the artist’s website whose studio is located in Landes, Saugnac-et-Cambran. 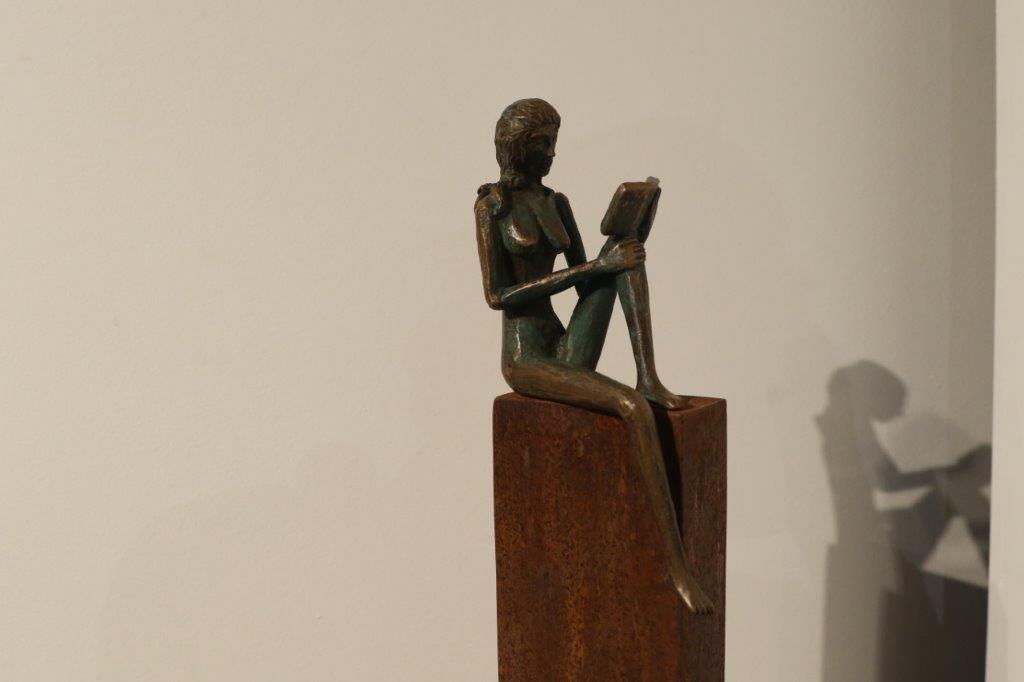 Michel Roser, installed in Montau, in the heart of the Landes Forest, metal sculpture. His training as an artistic ironworker naturally led him to sculpture in wrought iron and bronze.

As a tribute to our prehistoric ancestors, he made bronze statues that were mounted on steel pedestals.

He adopts the recurring theme of contemporary dance for his female sculptures, the lightness of bodies, their flexibility and elegance, and then sparkle through them. 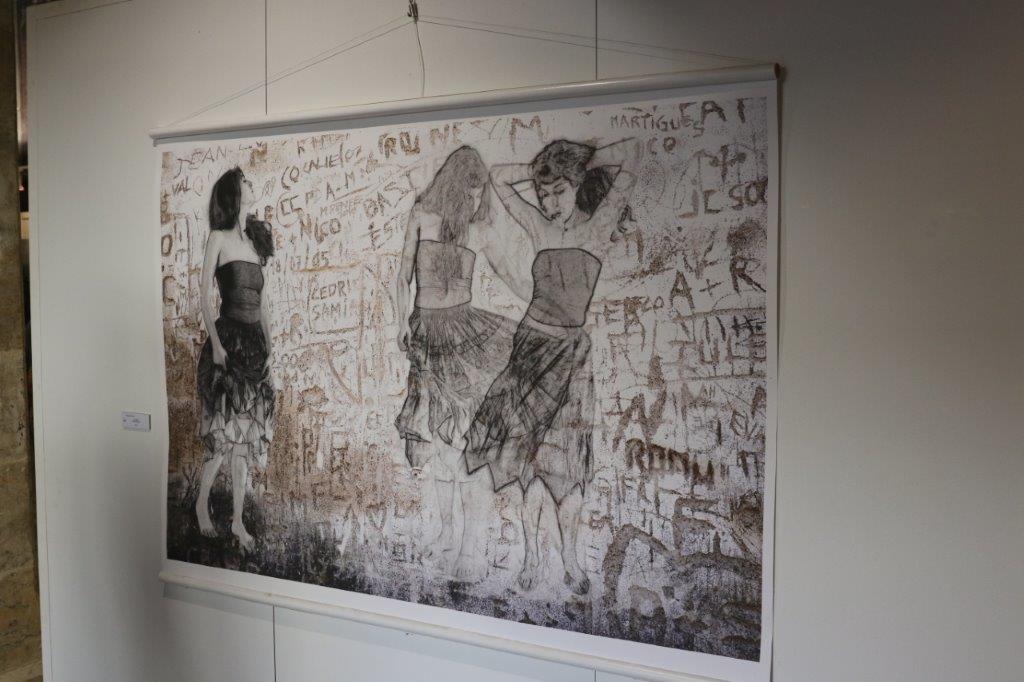 Francois Sternisha, an artist from Ajin, chose photography as the basis for expressing his art. But only photography would be too reductive, and therefore with the portrait, mixing drawing and painting, to express:

Behind this poignant message, the artistic approach is subtle and full of poetry. He sees the world before his usual situation, takes a look and brings back new, unexpected gatherings.

Poetry, Suffering, Nostalgia, Clarity, the works of François Sternesha is a summary and summary of the entirety of this exhibition “Inner Journey”. 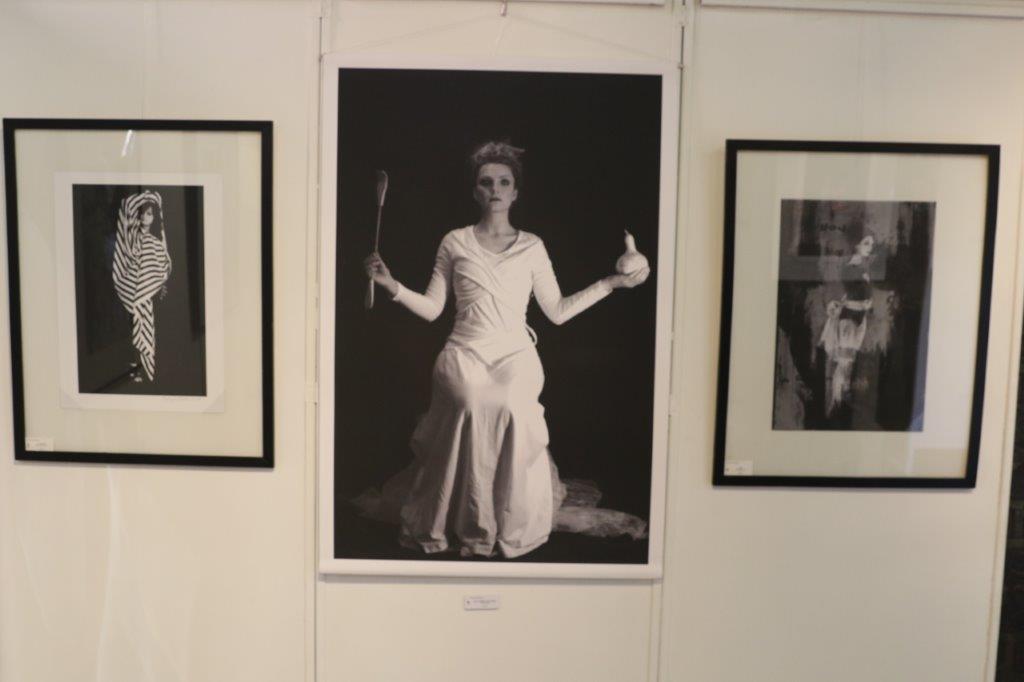 Open daily from 3pm to 7pm, except on Mondays 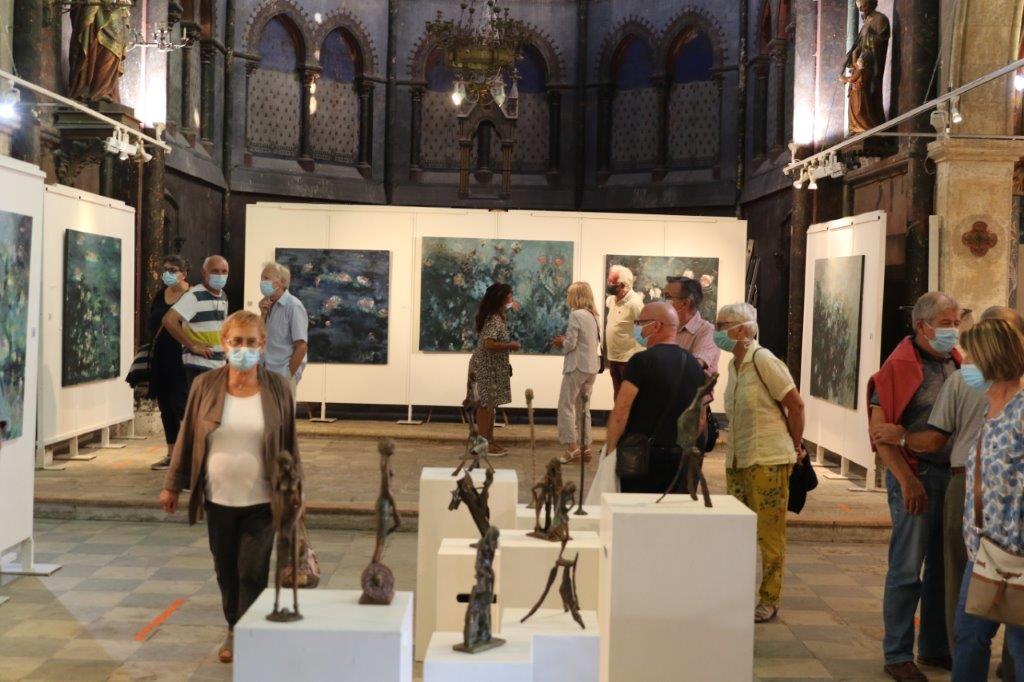 Find all the news of the association on the page Facebook Association. 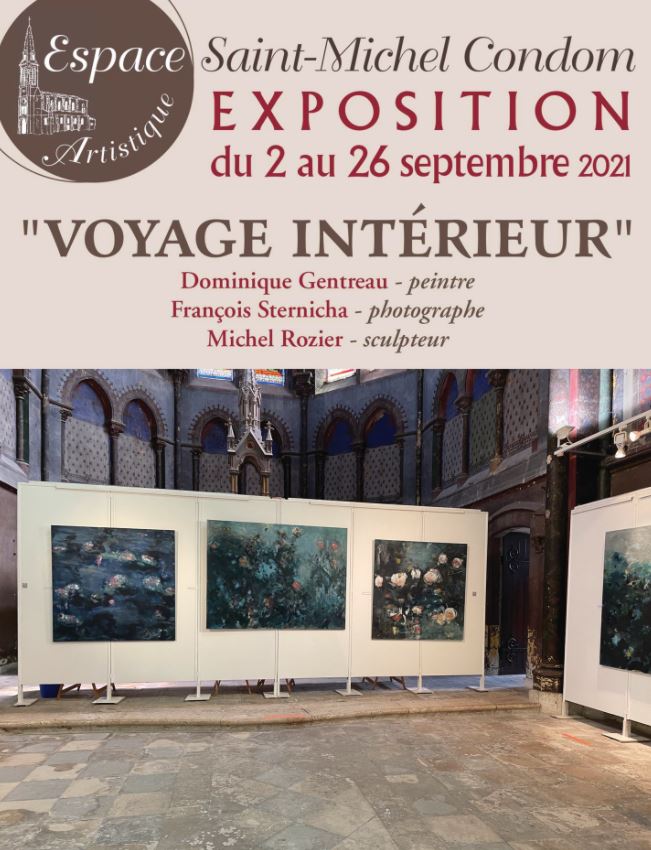